The name is in honour of António Manoel de Vilhena, a Knights Hospitaller Grand Master who had a fort built on the island in the 1720s.

How large is Manoel Island?

This island is just 0.3 square kilometres in size.

Nowadays, Manoel Island is chiefly known for its leusire life, and especially for its yacht facilities – there is both a yacht marina and a yacht yard here. The marina has 350 berths and is suitable for vessels up to 80 metres in length. The yard offers everything from storage to complete refits and is available for yachts and catamarans of up to 50 metres in length and a maximal displacement of 500 tons.

In 1570, the island was acquired by the Cathedral Chapter of Mdina and became the property of the Bishop of Malta. That is why it was called Bishop´s Island.

The Lazzaretto, which was a quarantine hospital, was established on the island in 1592 in response to an outbreak of plague on Malta. It was a simple establishment consisting of wooden huts, and it was demolished just a year later when the disease outbreak had calmed down. 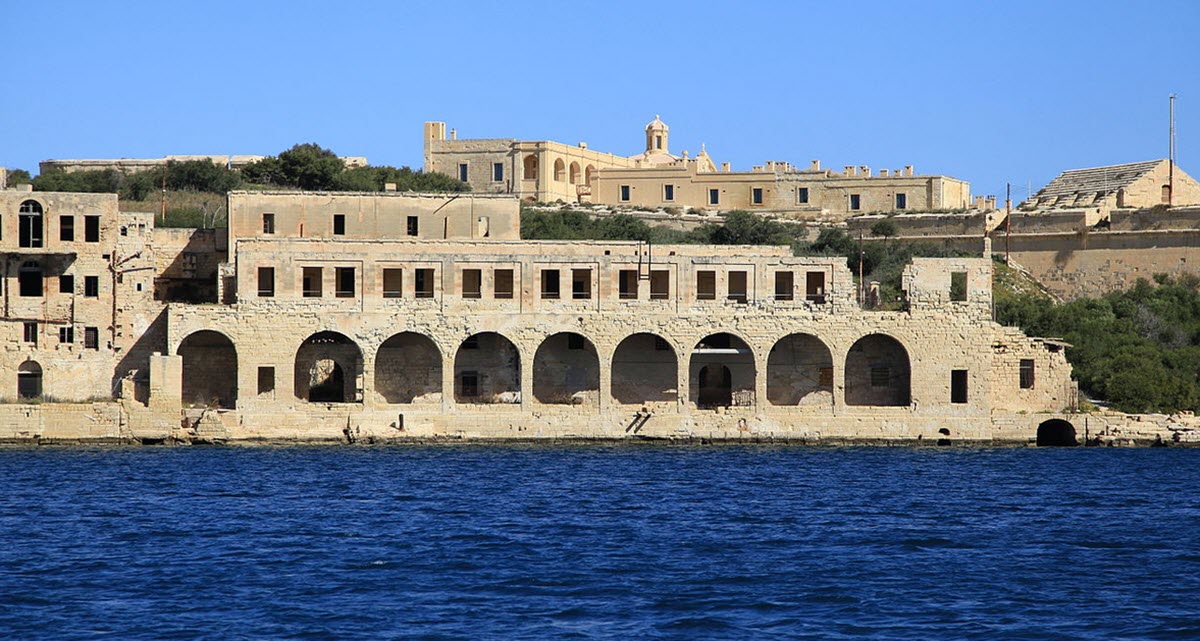 In 1643, the Knights Hospitaller – under the leadership of Grand Master Lascaris – acquired the island form the church in exchange for land in Rabat. The Knights Hospitaller used the island to build a permanent Lazzaretto that would be ready to handle the periodic influx of contagious diseases. Initially, it served as a quarantine centre and people were taken here from quarantined ships.

The Grand Masters Cotoner, Carafa and de Vilhena all oversaw improvements to the lazzaretto during their respective eras as Grandmasters.

The star fort “Fort Manoel” was built on the island in 1723-1733, as ordered by Grand Master António Manoel de Vilhena. As a consequence, the whole island became known as Manoel Island.

René Jacob de Tigné is believed to have made the original plans for the fort, and they are also said to have been modified by his friend and colleague Charles Charles François de Mondion. Mondion is buried in a crypt under Fort Manoel.

The fort housed a chapel dedicated to St. Anthony of Padua; a chapel which was under the direct command of the Knights Hospitaller.

When the British were in control of Malta, they continued to use the lazzaretto on Manoel Island, and it was enlarged in 1837-1838 during the governorship of Sir Henry Bouverie.

Efforts to prevent contagious disease continued, and some of the mail coming to Malta in the 1800s was fumigated and disinfected at a Profuma Office in the lazzaretto.

For a brief period the lazzaretto was used to house troops, but it was turned back into a hospital again in 1871.

The Royal Navy´s 10th Submarine Flotilla used Manoel Island as a naval base during World War II. In March 1942, the Chapel of St. Anthony was demolished by Luftwaffe bombarment.