Valletta, the capital of Malta, was placed on the UNESCO World Heritage list in 1980. The site spans 55 ha and includes 320 listed monuments.

Valletta is a fortified city strategically located on a hilly peninsula between two excellent natural harbours. The city was founded in 1566, as a reaction to the 1565 Siege of Malta where the island – then controlled by the Catholic military order “Knights Hospitaller “ – was besieged by Ottoman forces. Although the siege was ultimately unsuccessful for the Ottomans, it highlighted the need for improved fortifications on Malta.

Valletta was planned by the Knights Hospitaller together with some of the most renowned European military engineers of the time and fortified with bastioned city walls. In accordance with contemporary Renaissance ideals, it was given a uniform grid plan. In many aspects, central Valletta is an example of the ideal late-Renaissance city and neo-platonic principles.

In the centuries following this, Valletta has of course changed in some ways, but later building projects in the city centre have normally not been allowed to compromise the grid structure and overall style, and the centre, therefore, continues to feel neat and harmonious amidst the dramatic topography. Valletta is built on a narrow peninsula and there has not been much room for the perimeter of the city to expand. 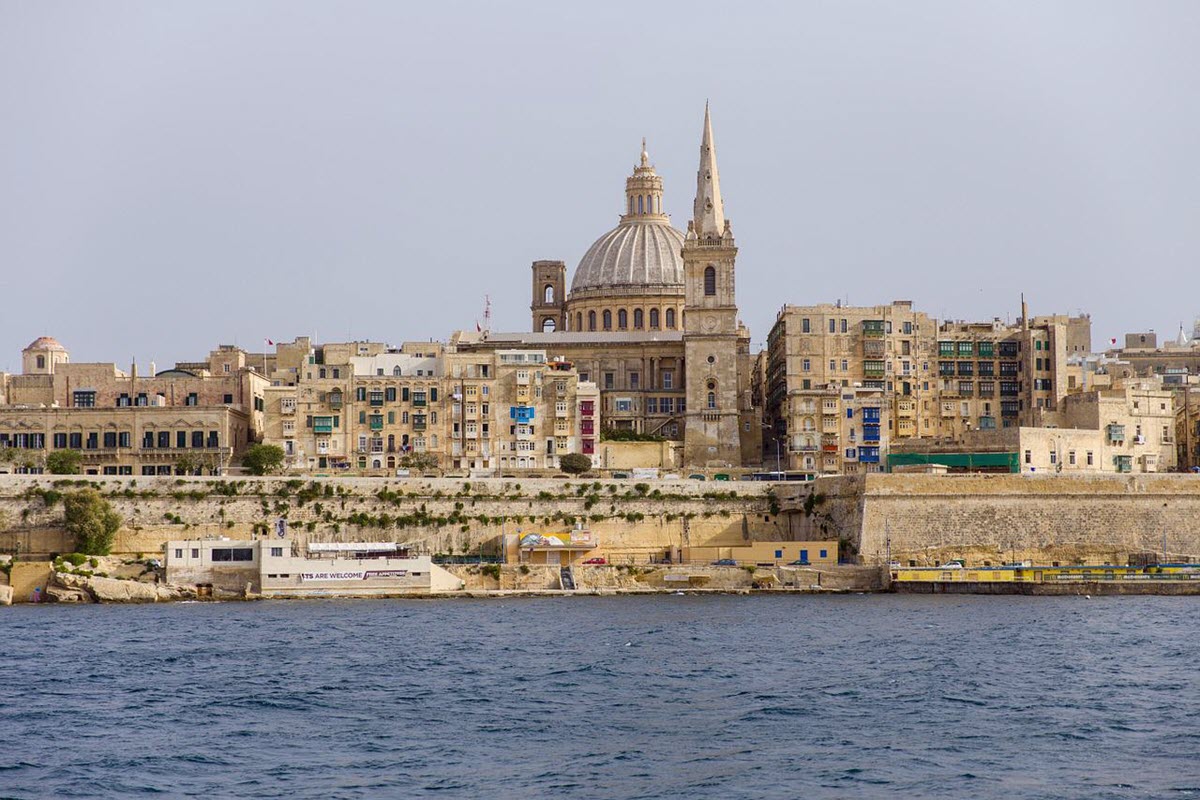 The city includes 320 monuments in a very small area, making central Valletta extremely “monument dense”. These monuments are testaments to the various religious movements that have been present here, civic life, the need for military protection, and Malta´s strong ties to the art trends of continental Europe.

Some of the oldest buildings (erected in the 1500s) are:

The Knights Hospitaller organization was divided into administrative divisions along ethno-linguistic lines, and each division (“lingua”) had it’s own headquarter (“auberge”). Some examples of auberges built in Valletta in the 16th century are Auberge de Castile et Léon, Auberge de Provence, Auberge d’Italie, and Auberge d’Aragon.

Examples of later additions to central Valletta are the Library, the Manoel Theatre, and the Church of the Shipwreck of St. Paul, which all date to the 1700s. This was also the century when the Auberge de Bavière was built for the lingua Bavière. 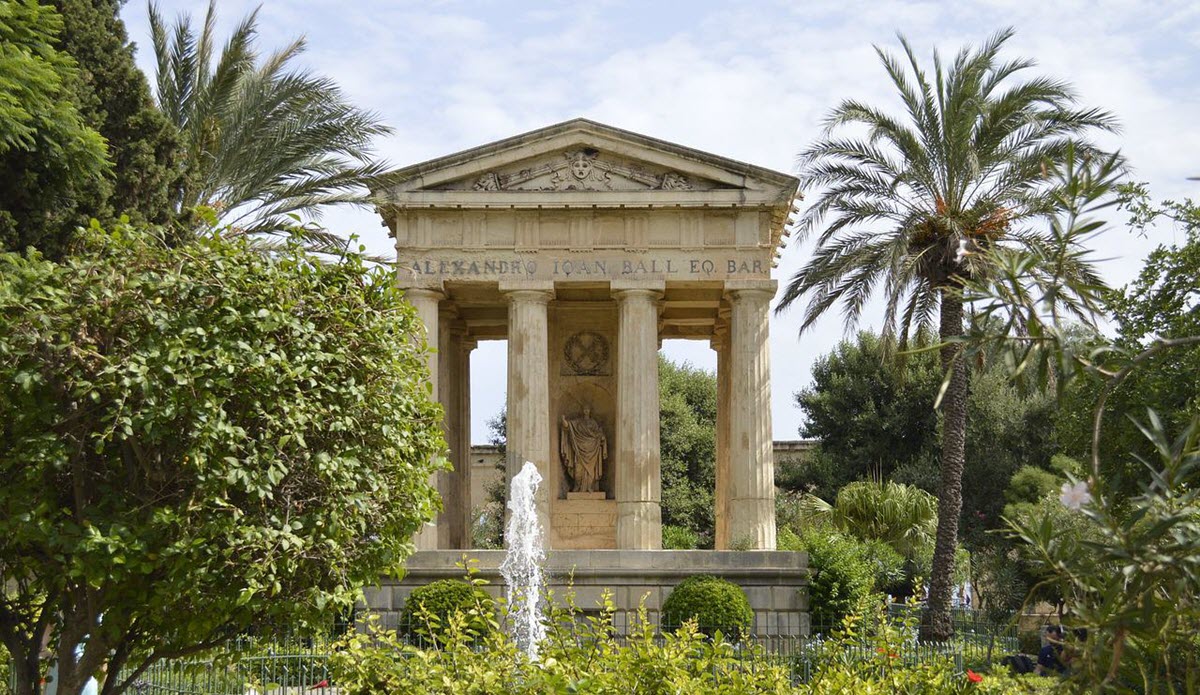 Valletta did sustain horrific damage during World War II, but a high proportion of the old monuments have been preserved and, when necessary, carefully restored. Valletta’s skyline today is actually not very different from how it was in the 1500s, although some higher buildings have been added due to development pressures. Also, some monuments were regrettably sacrificed to give room for new building projects in the 1800s and 1900s. Valletta is still very much a living city – the capital of the Republic of Malta – and is continuously striving to accommodate the needs of its contemporary residents without damaging its old heritage.

In the 1990s, two laws were enacted in Malta that have had an impact on heritage protection issues: The Environment Protection Act (No V of 1991) and The Environment and Planning Development Act (No 1 of 1992). The 1992 law established certain principles for the scheduling and grading of historical buildings in Malta and introduced protective zoning. In the 21st century, the Cultural Heritage Act (No VI of 2002, am. 2005) eventually led to the formation of Heritage Malta, the Malta Centre for Restoration, and the Superintendence of Cultural Heritage. This act also allows for the creation of Religious Cultural Heritage Commissions that have the same powers and duties as the Superintendence but for religious buildings. 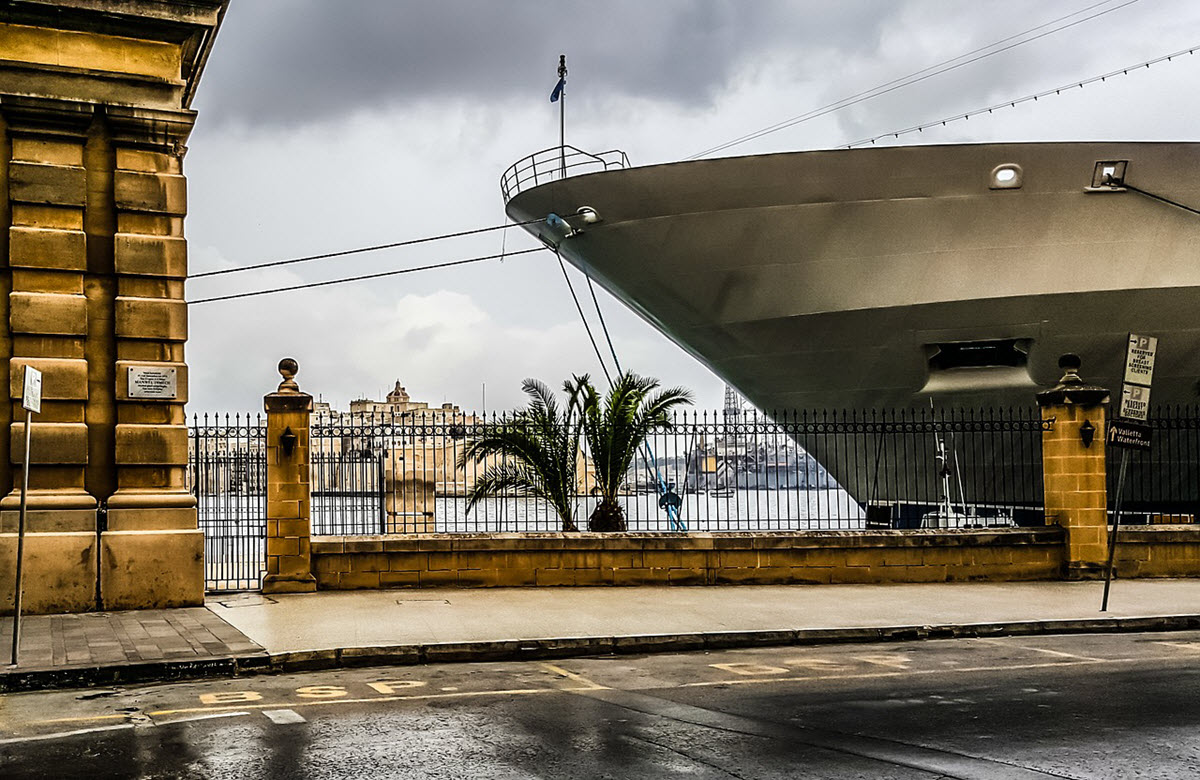