Gozo (Maltese: Għawdex) is the second-largest island in the Republic of Malta. In antiquity, it was known as Gaulos.

Gozo has been inhabited since circa 5,000 BCE when settlers arrived from the nearby island Sicily. Over the years, it has been influenced by different cultures, and by its strategic location along Mediterranean trading routes.

Gozo has a much smaller population than the island Malta, and is less urban. It is more hilly and greener, and quite a lot of the population live in villages rather than in the city Victoria, which is located in the centre of the island and not by any harbour. Sometimes called “The Island of the Three Hills” for the three hills featured on its coat of arms, Gozo actually have a much larger number of hills. Agriculture and fishing is still very important for Gozo, but there is also a growing tourist sector. Plenty of vegetables, fruit (including grapes) and dairy is produced on the island.

Gozo is today a centre for watersports and is considered one of the top diving destinations in the Mediterranean Sea. 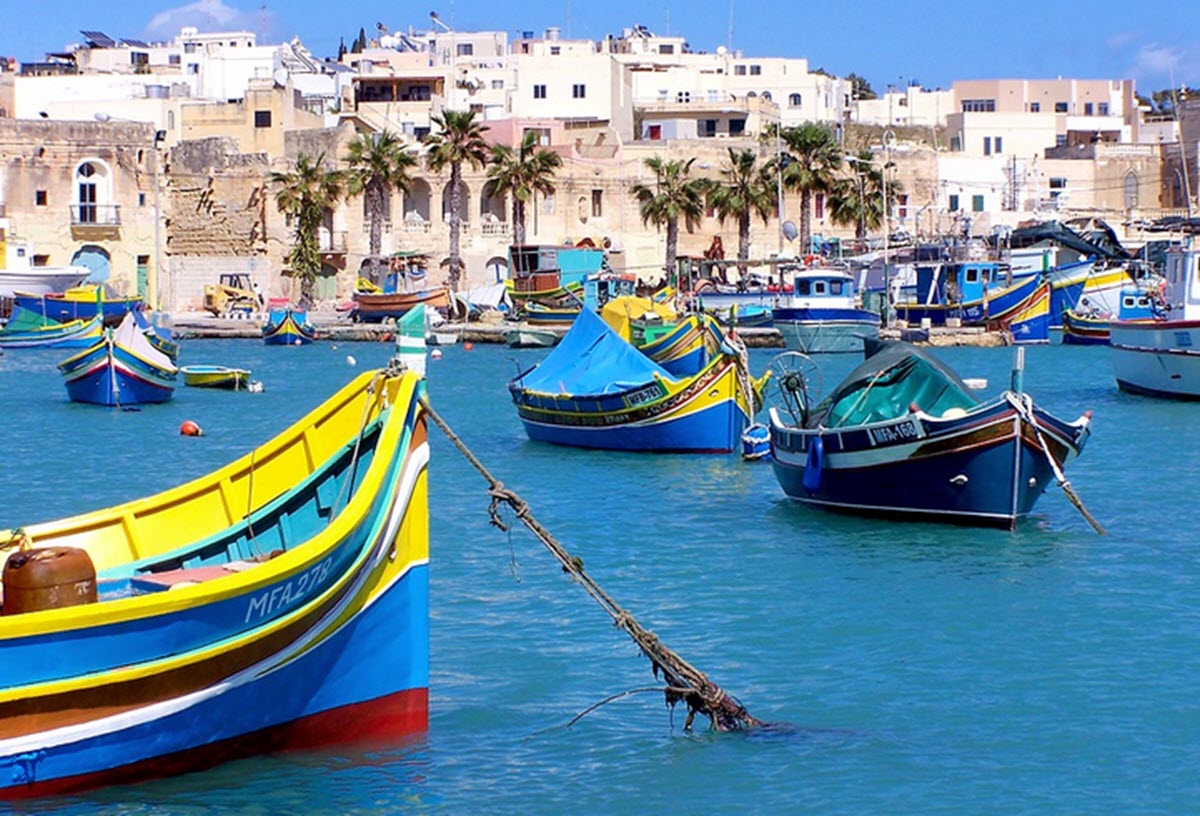 How many people live on Gozo?

In 2021, less than 31,300 people lived on Gozo and roughly 6,900 of them lived in the Victoria, the largest city on the island. To put this into perspective, the republic´s total population at the time exceeded 443,000.

Ferry connections between Gozo and Malta

With Gozo located roughly 6 km north-west of the island Malta, the two islands are well-connected by car ferries that run from the port Mgarr on Gozo to the port Cirkewwa on Malta´s north-western side. The Gozo Channel Line normally makes the journey in 25 minutes each way. Another option is the Gozo Fast Ferry, which takes you from Mgarr to the Maltese capital Valletta (on Malta´s eastern side) in roughly 45 minutes. There used to be a helicopter service, but it ceased operations in 2006. 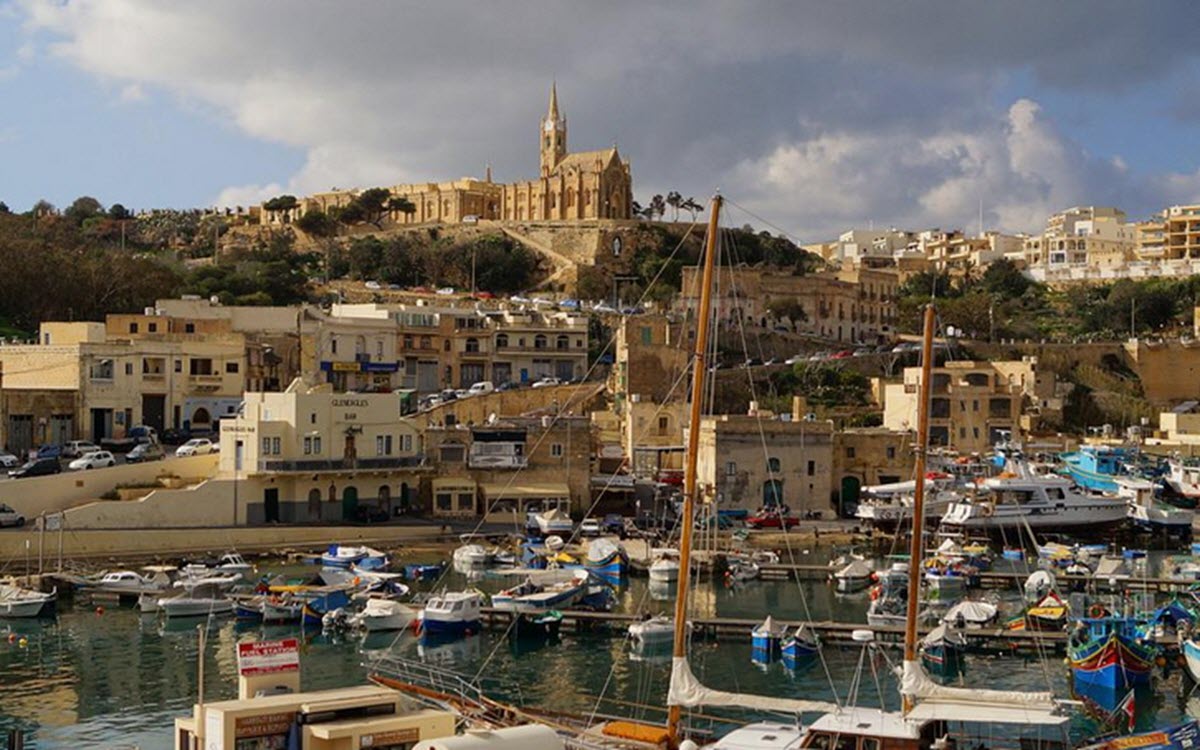 Catholic feasts are an important part of traditional life on Gonzo and celebrated in the villages throughout the island to honour their respective patron saints.

Just like many other predominantly Catholic places in the world, Gonzo celebrates a carnival before lent. On Gozo, the rural community Nadur (home to circa 4,500 people) is the focal point for the carnival, and you can expect a large number of masked individuals to appear in the streets at sunset, typically wearing costumes that are both humoristic and grotesque.

Gozo is know for its local cheeselet Ġbejna tan-nagħaġ, a very small round cheese made from local sheep´s milk. In the past, it was curdled with seawater, but today rennet is more common.

This cheese can be prepared in served in a variety of forms, including fresh in its own whey (friski or tal-ilma), salt-cured (maħsula), covered in crushed black peppered (tal-bżar) and stored in oil, or sundried (moxxa, bajda or t’Għawdex) until it becomes fairly hard and develops a nutty flavour.